The Cubs enjoyed a hugely successful Medieval Night to finish off Term 2.

The first step is to don some medieval costumes, traditionally worn by Cub Scouts in the 6th century BC. 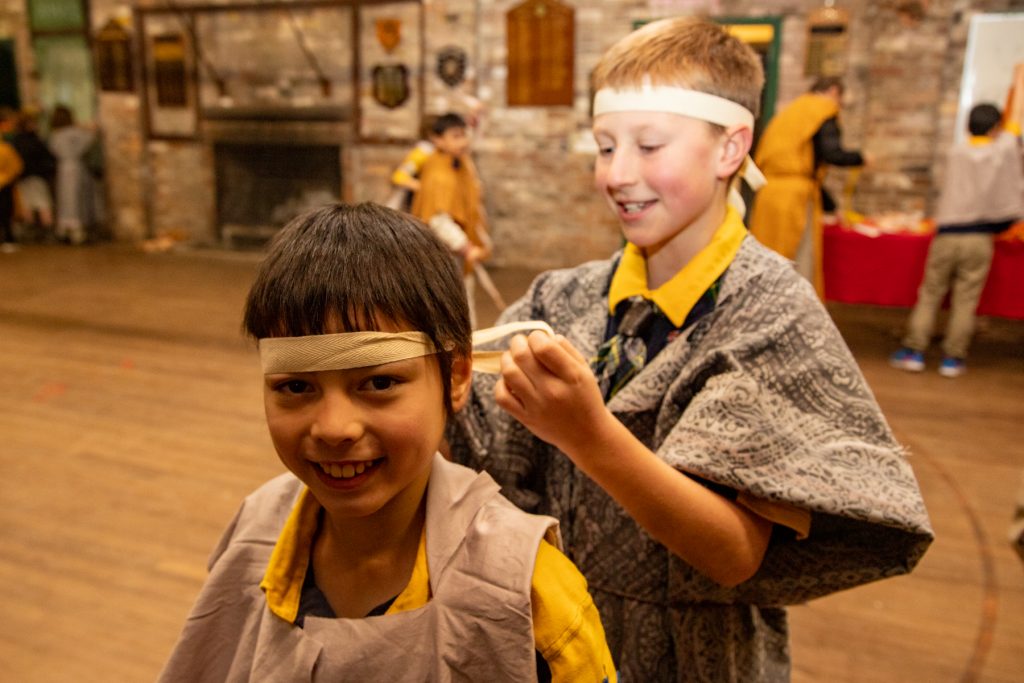 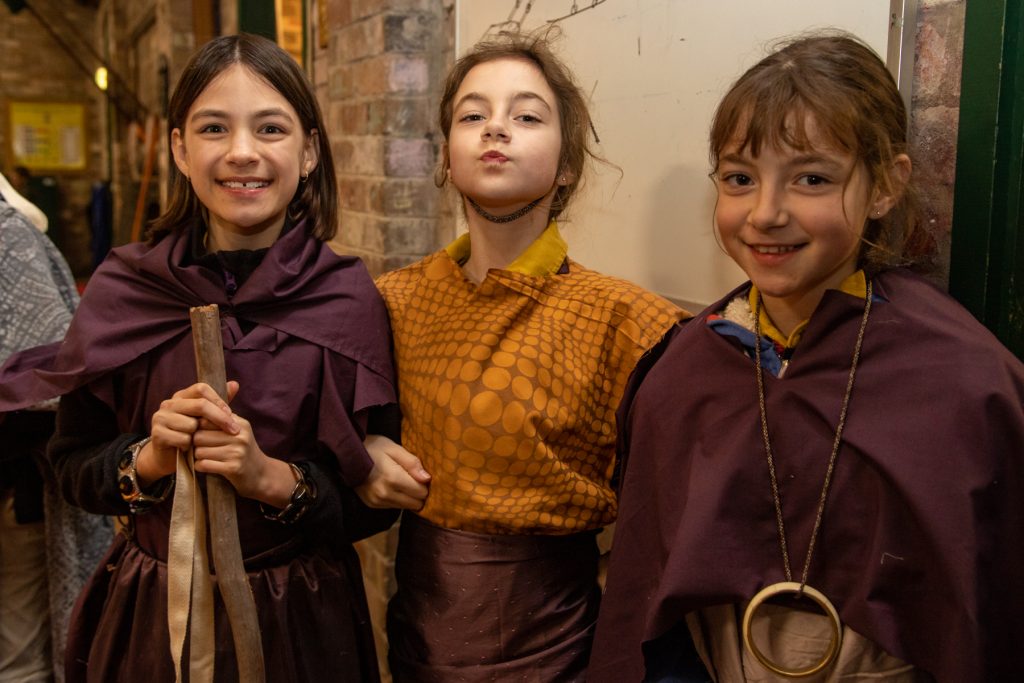 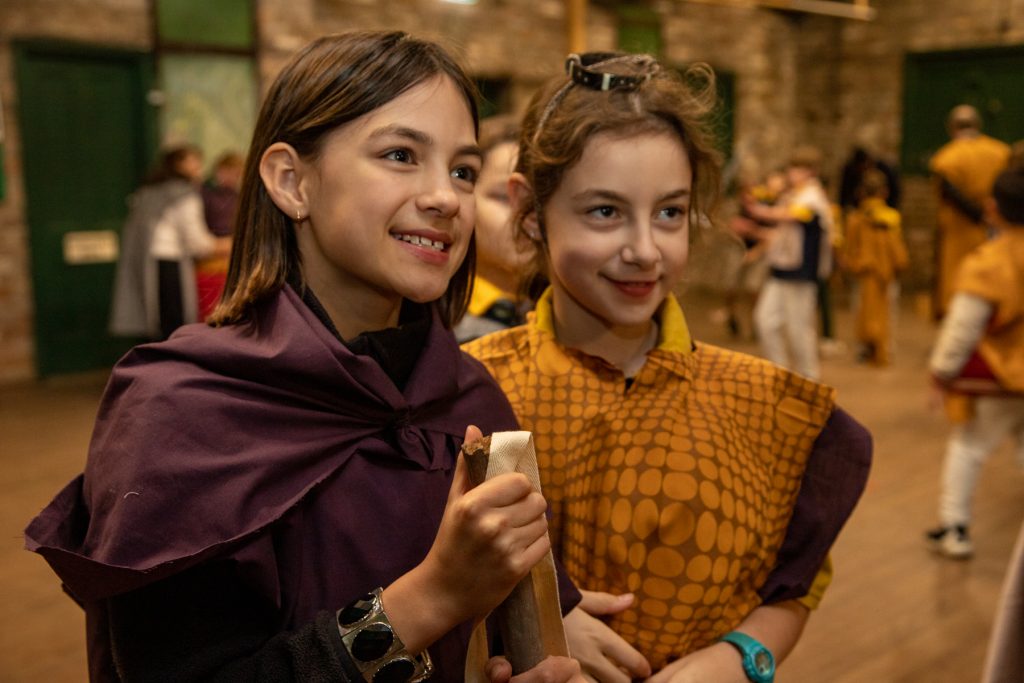 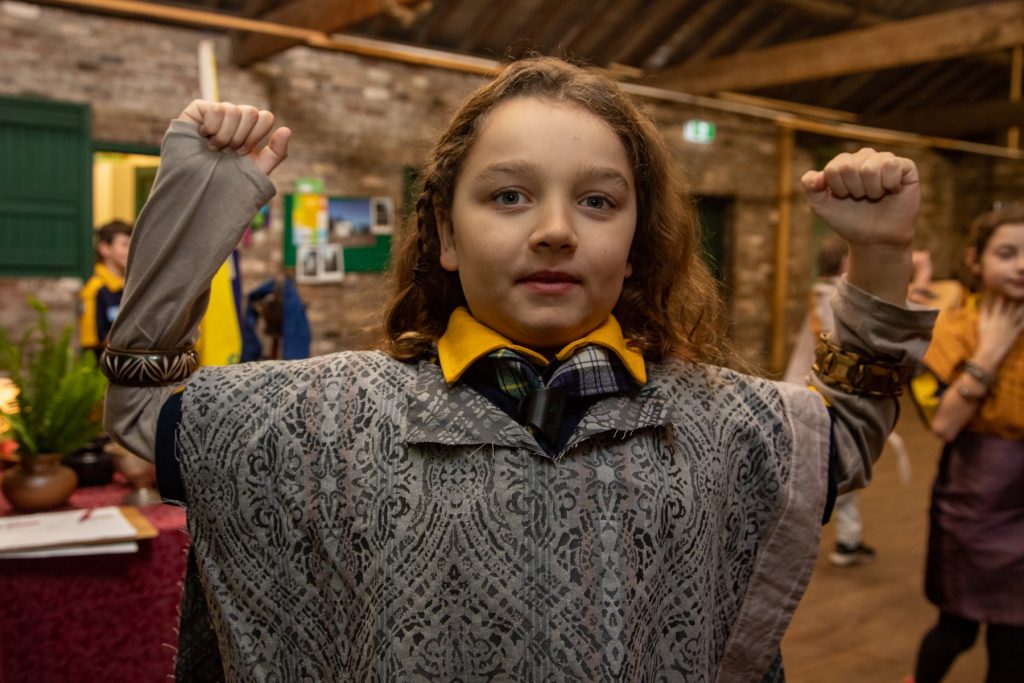 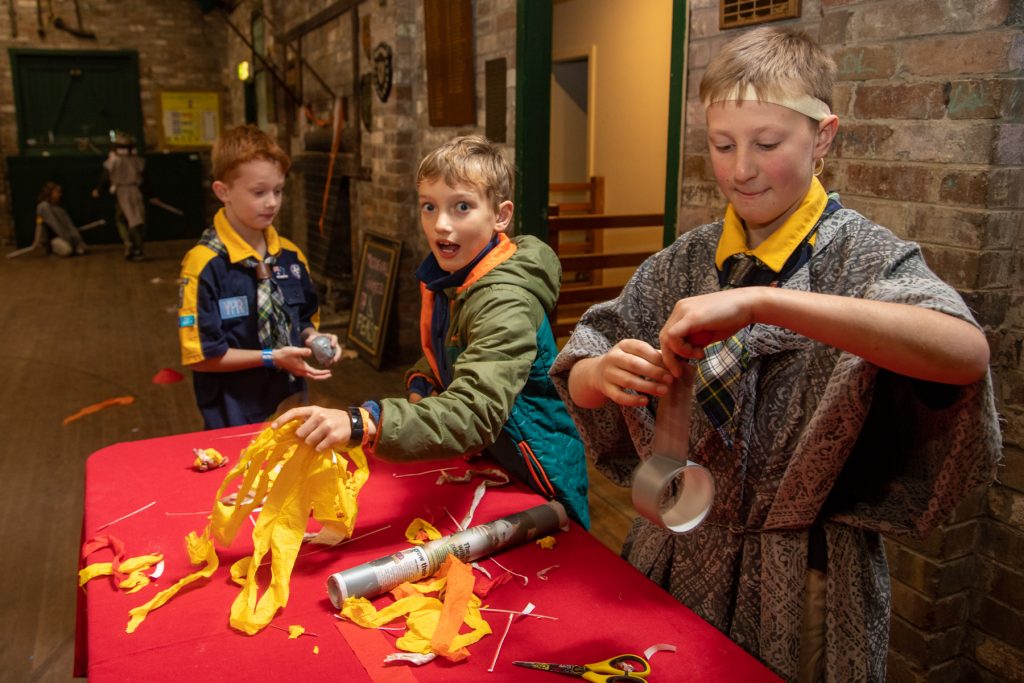 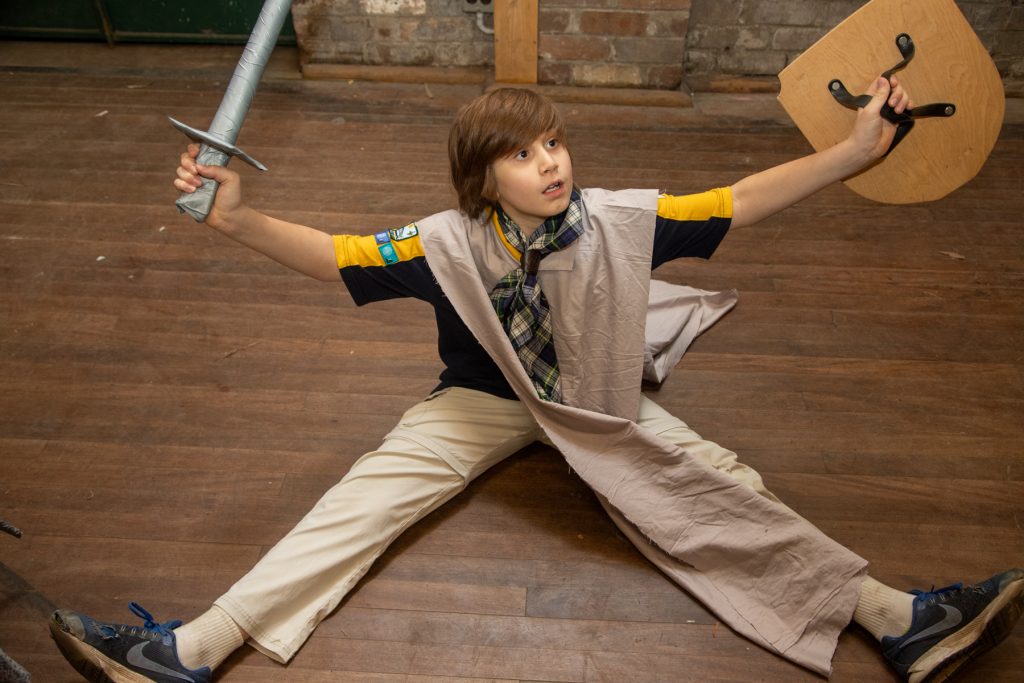 This is followed by some intense sword-fighting and other medieval games, led by Ollie the Self Proclaimed King. (No Cubs were seriously harmed in these hostilities.) 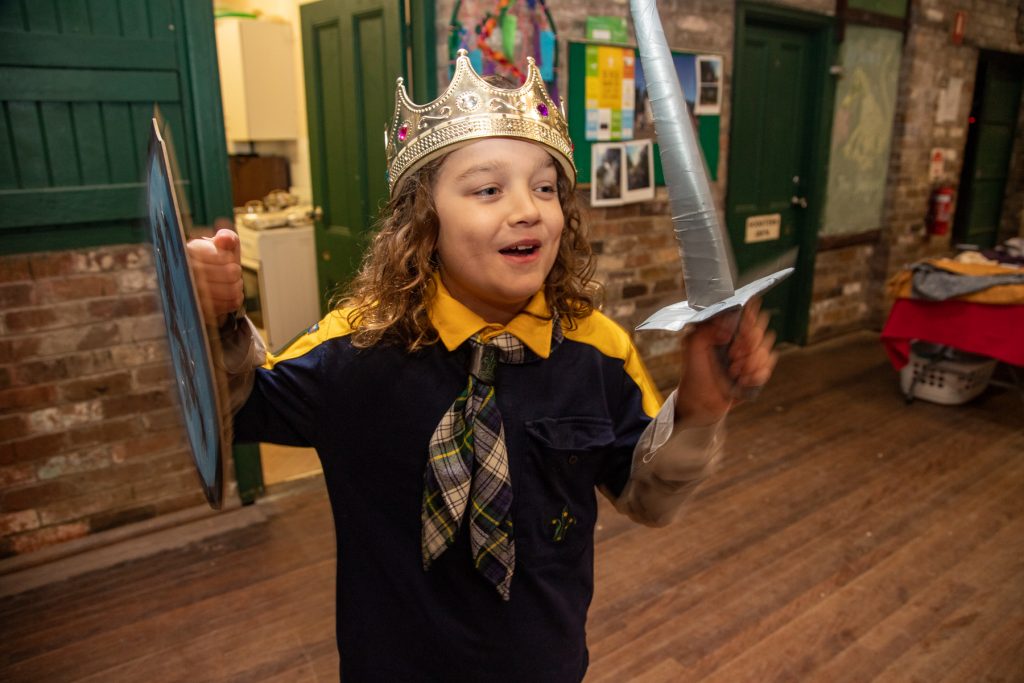 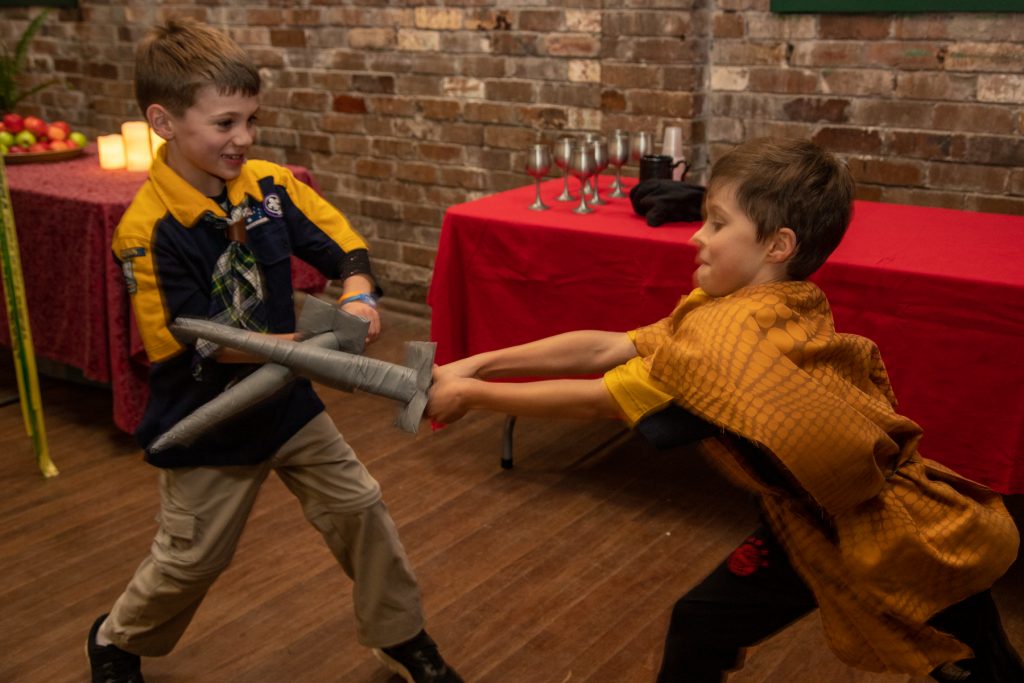 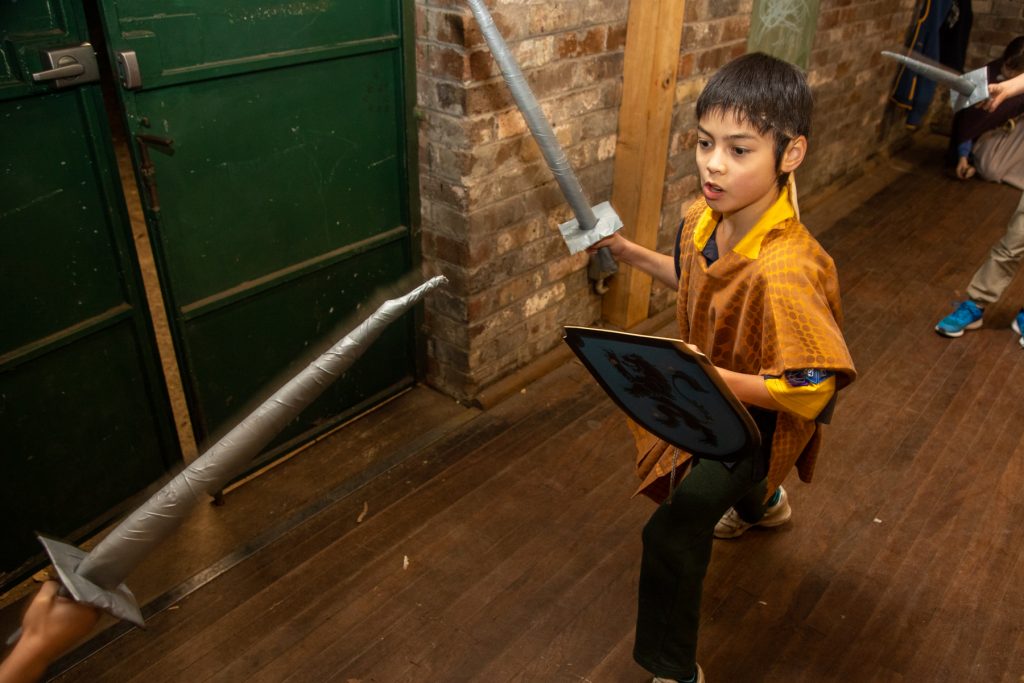 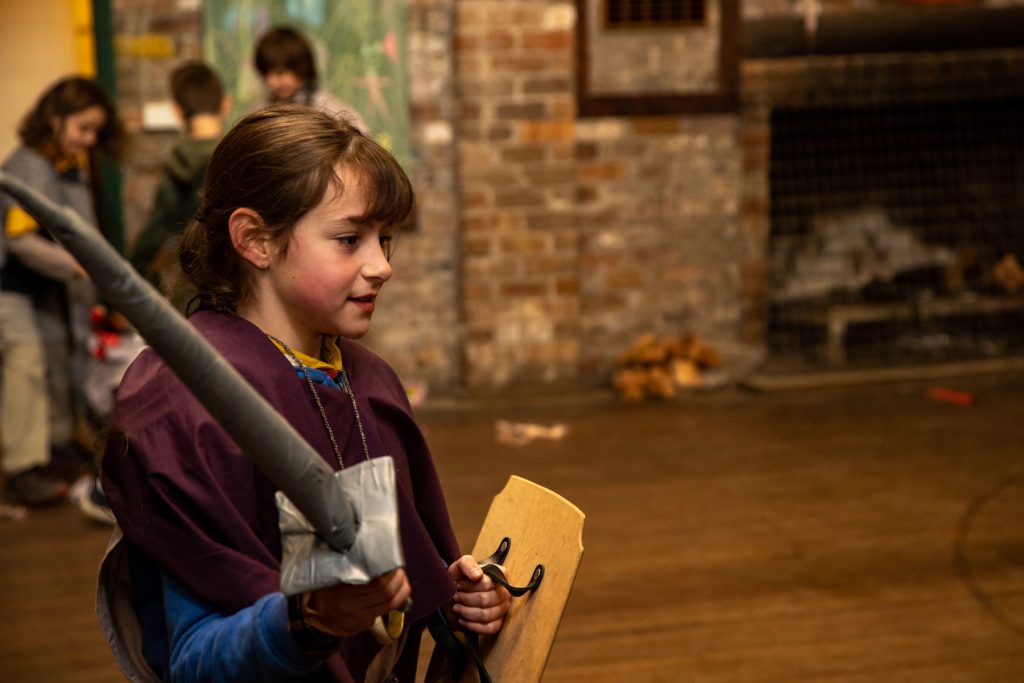 And last but not least, the Cub Knights put away their swords, cuisses and faulds, and partake in a feast of chicken, corn bread and fruit, before we call an official end to the night. 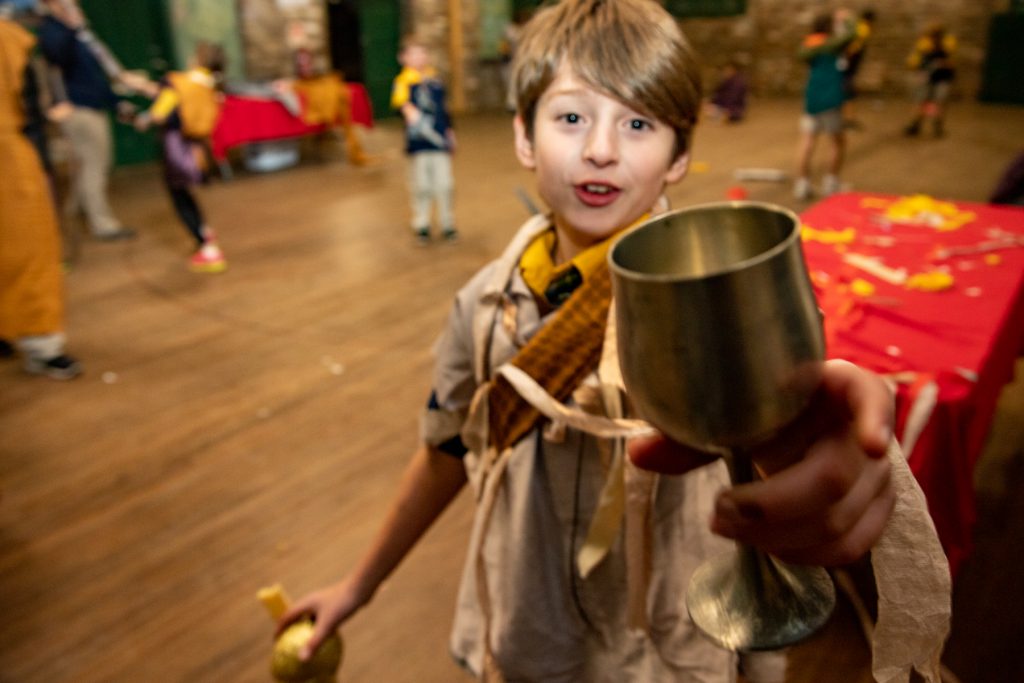 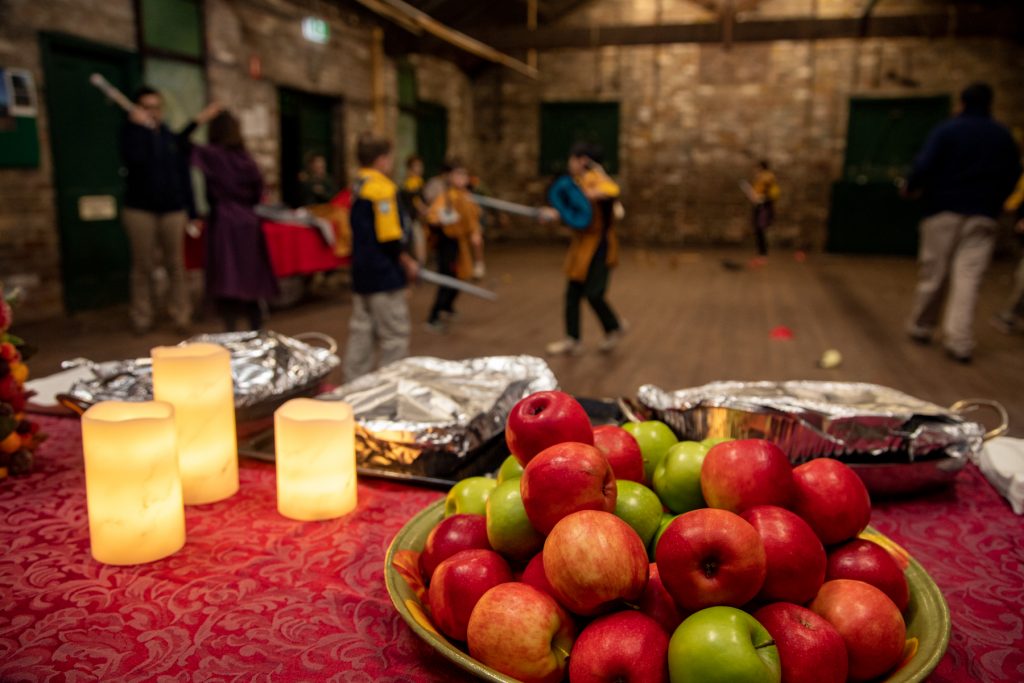 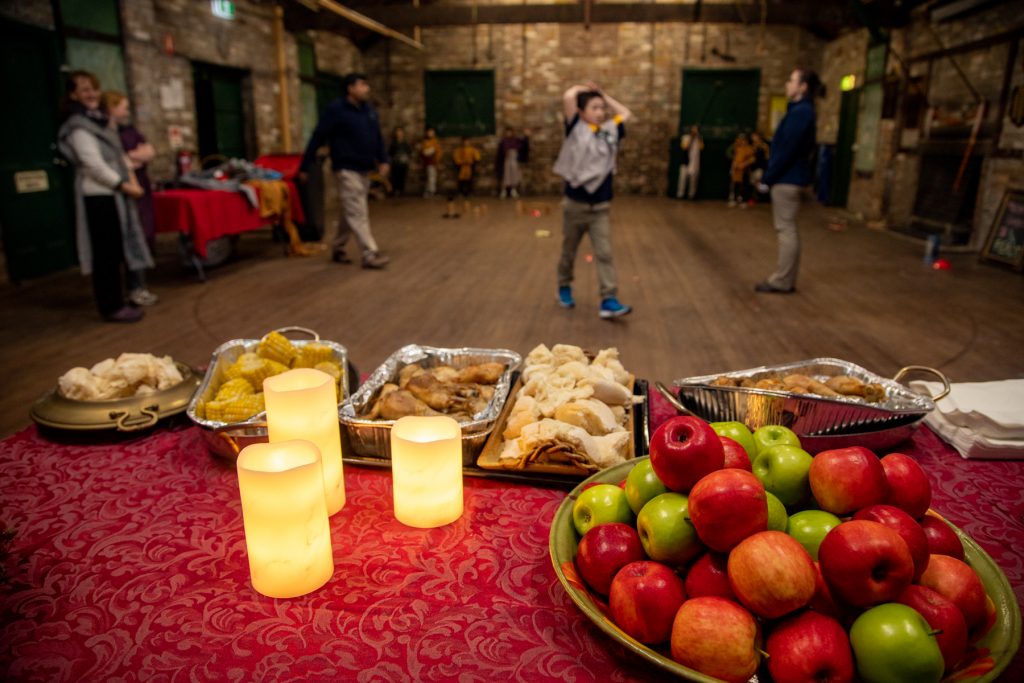 A huge thanks to Simone, our guest Chieftess,for fearlessly taking on the challenge of running this magnificent evening!