It’s time for another adventurous journey, as Ollie K completes one of the activities required to achieve the Grey Wolf award. We’re walking from Taronga Zoo to Balmoral Beach, along the coast. 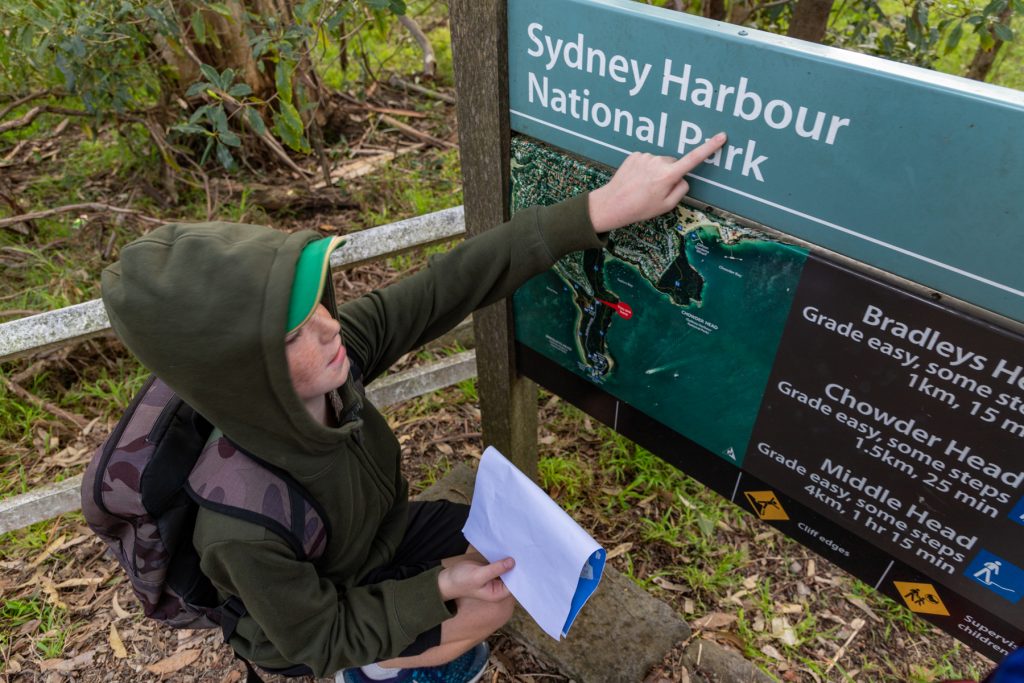 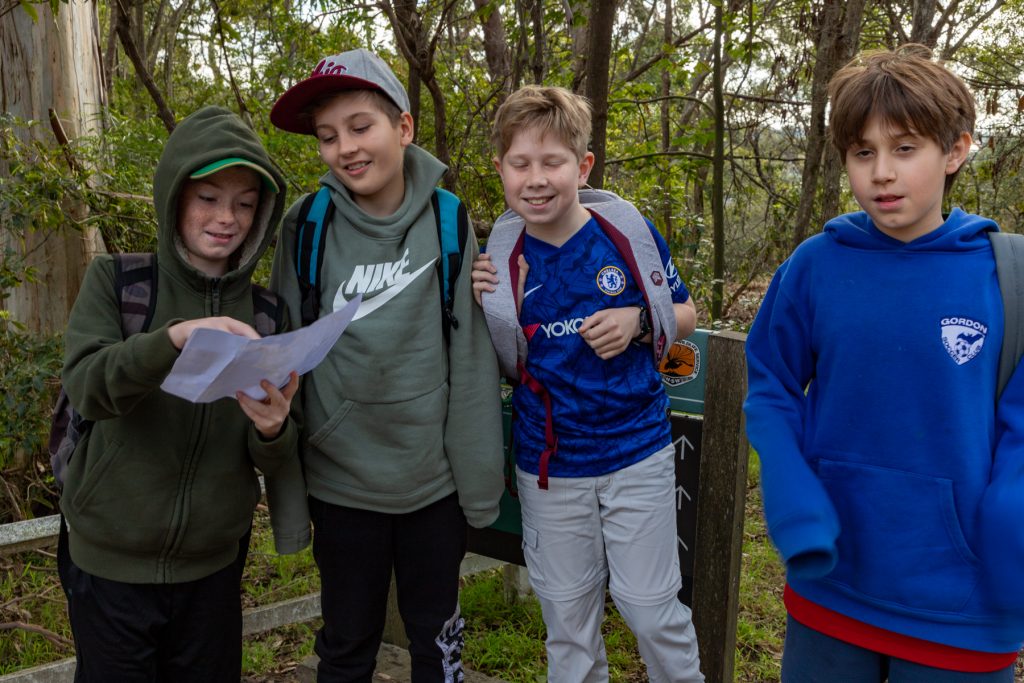 There’s iconic views of the city and harbour as the track follows the coastline. We make a side-trip down to a beach that was site of a WWII degaussing range (where cables were placed around the hull of ships, acting as a demagnetising agent to provide protection against magnetic mines). A bit further is a sign denoting the site where two of the Japanese midget submarines which entered Sydney Harbour in May 1942 were sunk by depth charges. 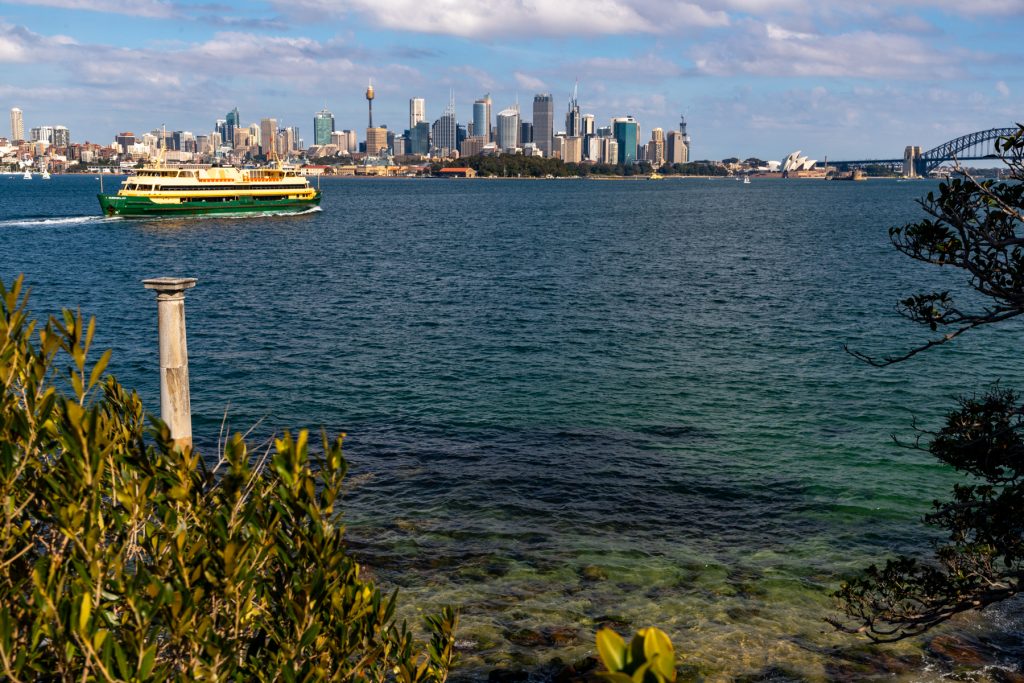 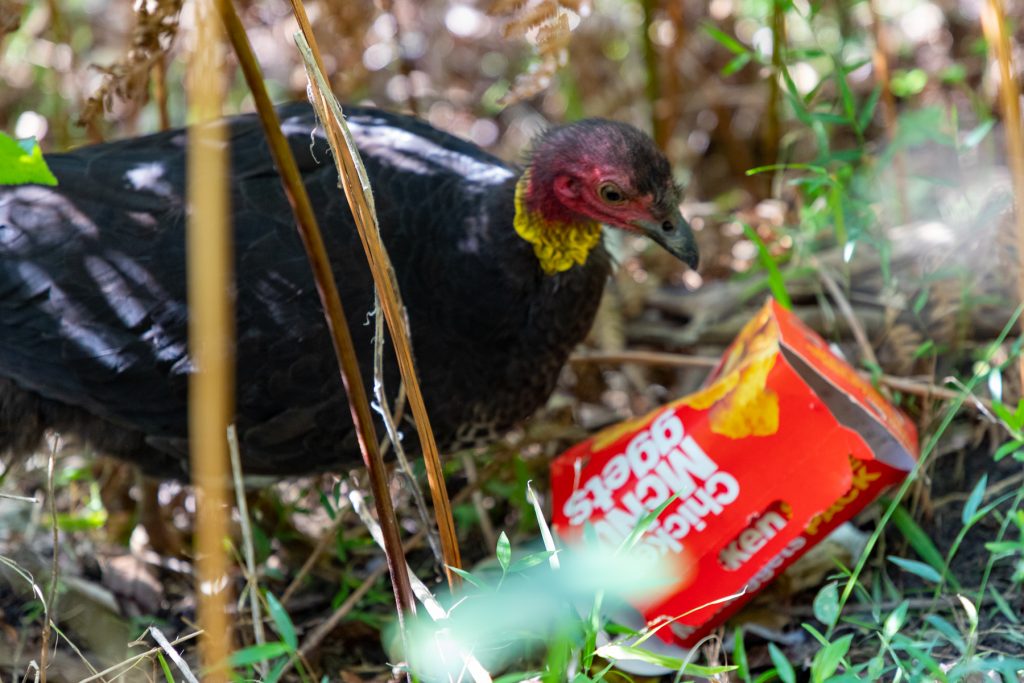 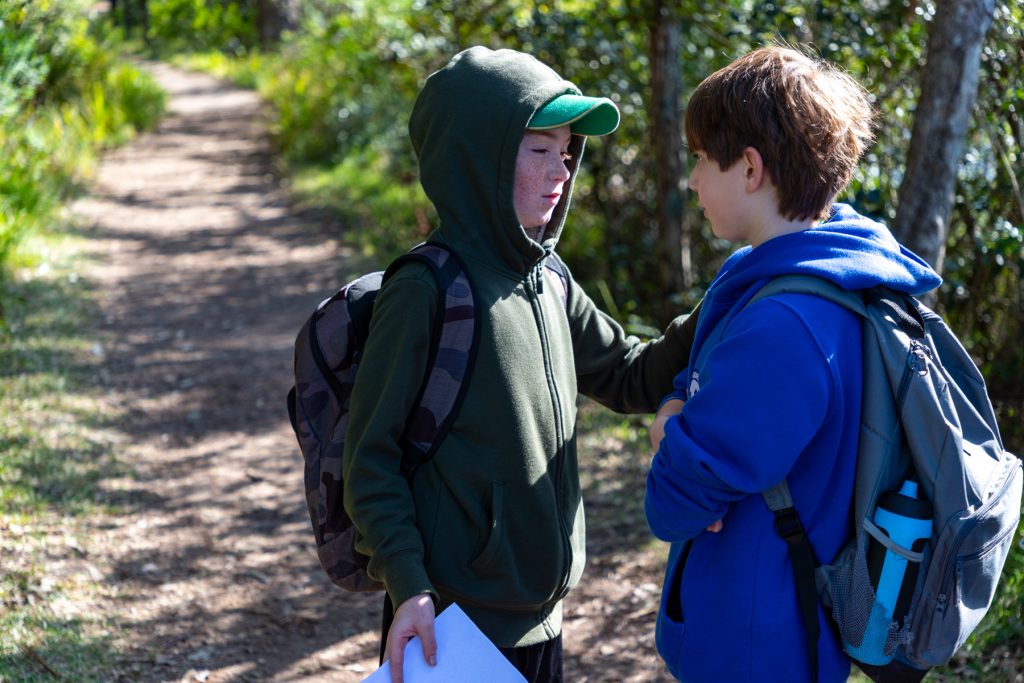 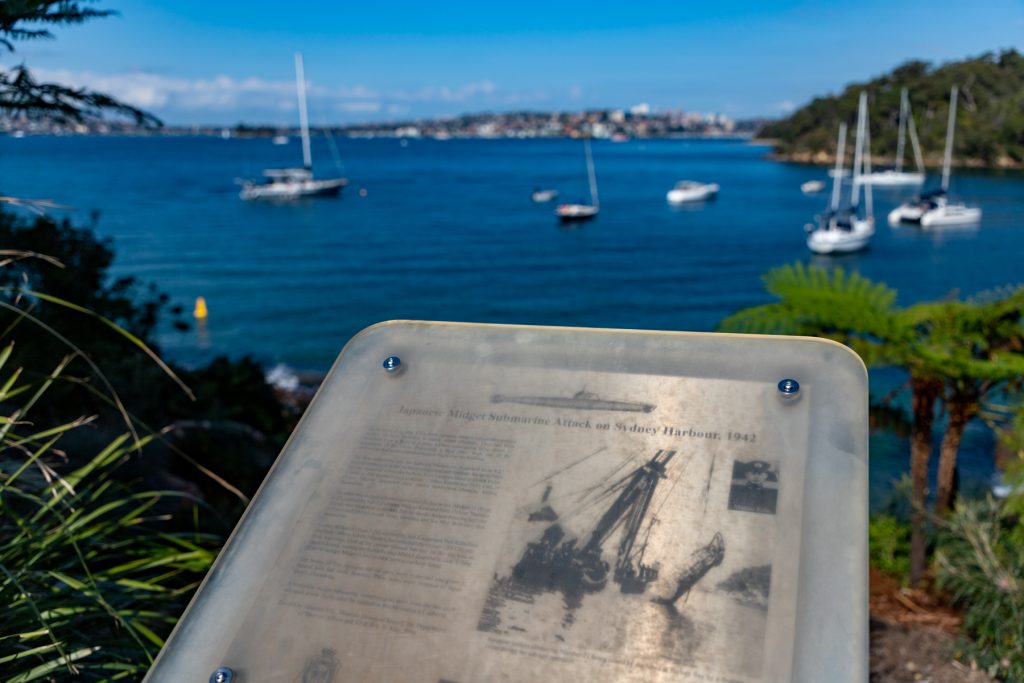 Near the middle of our walk is Clfton Gardens and Chowder Bay, which played an important role in the defence of Sydney from the 1890s until 1922 as the base for the Submarine Mining Corps, and later the Army.

The second half of the walk takes us up Bungaree’s Walkway to Georges Head, which was a restricted-access fortified military base until 2002. Now the old fortifications make a fun playground for the Cubs. 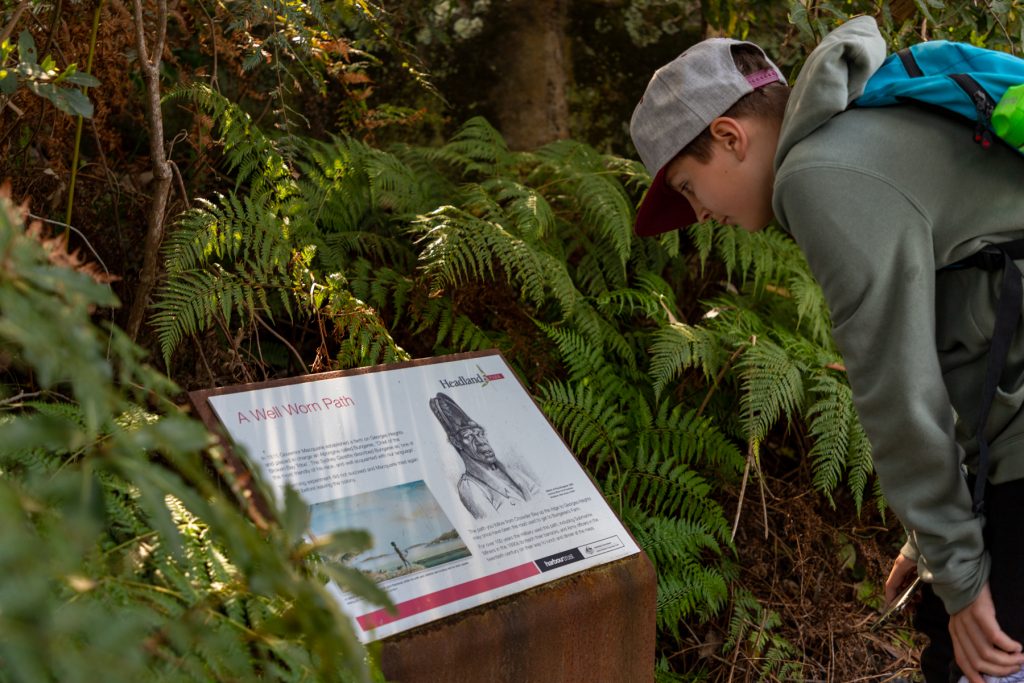 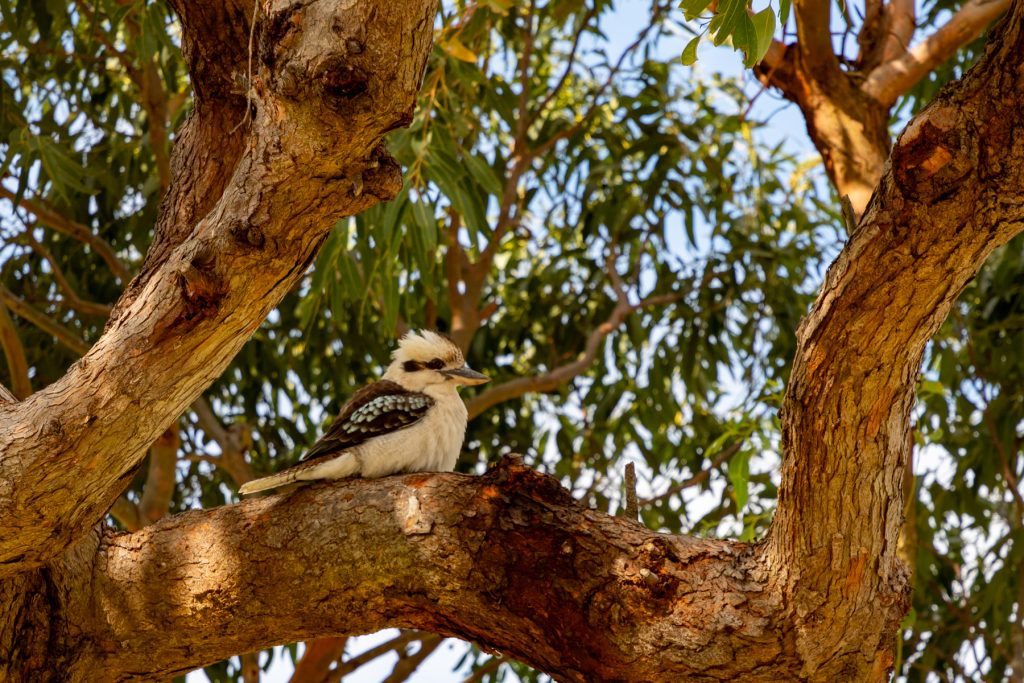 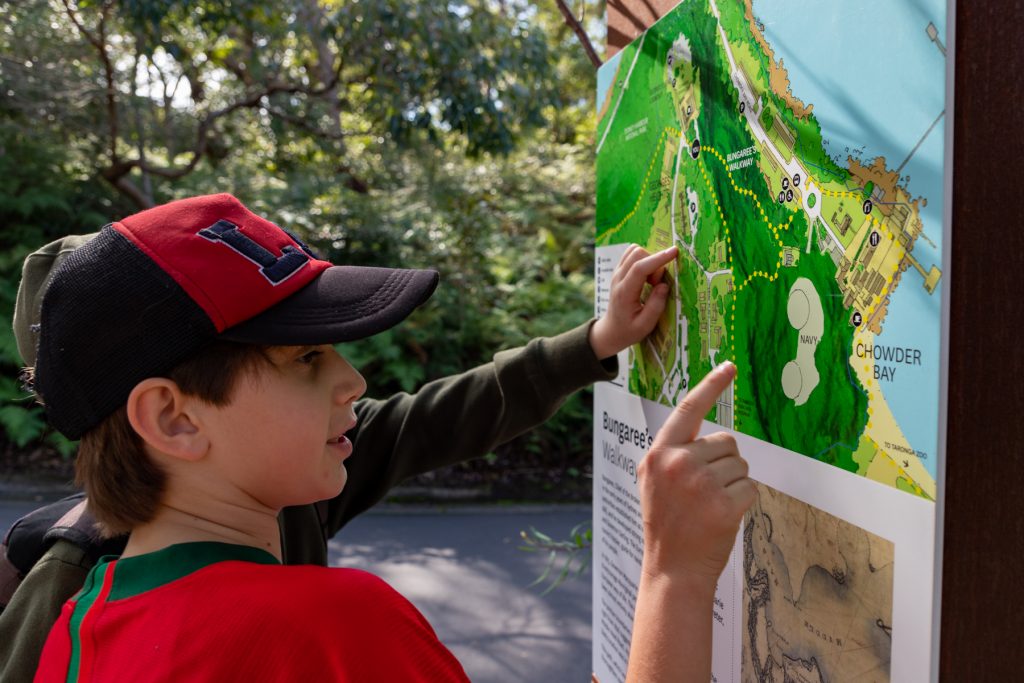 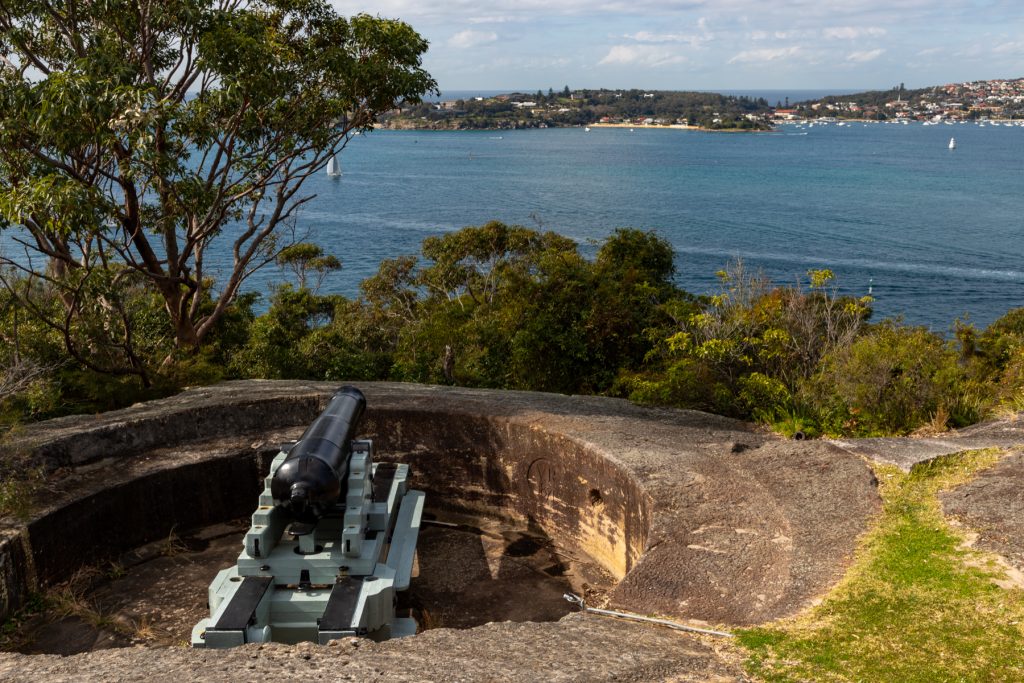 It’s then (almost) all downhill to Balmoral Beach, where we enjoy a picnic lunch before heading home. 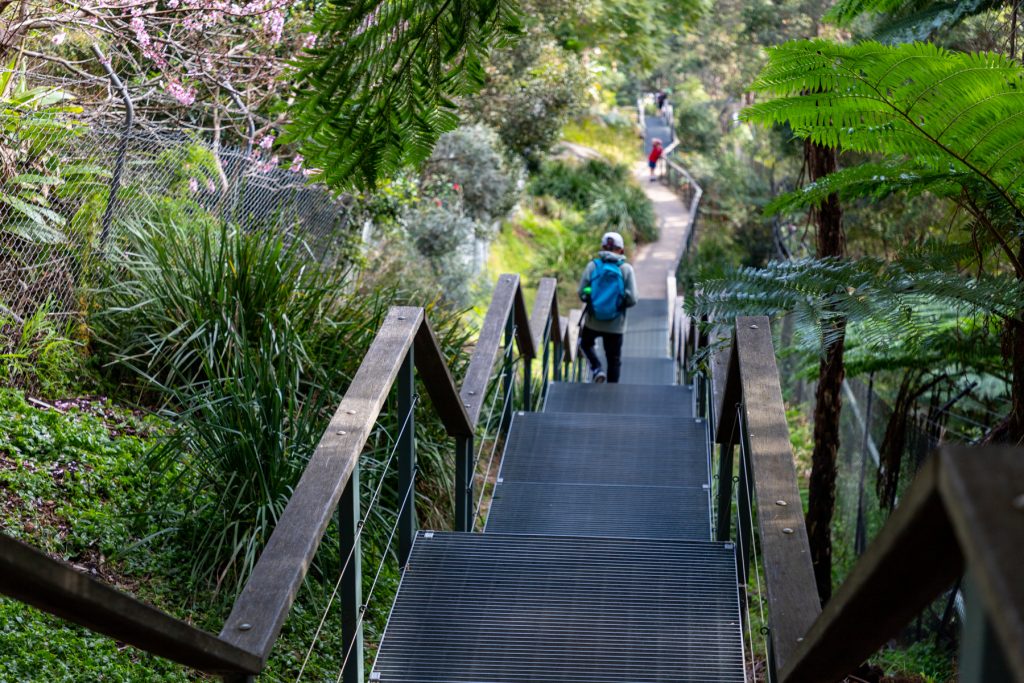 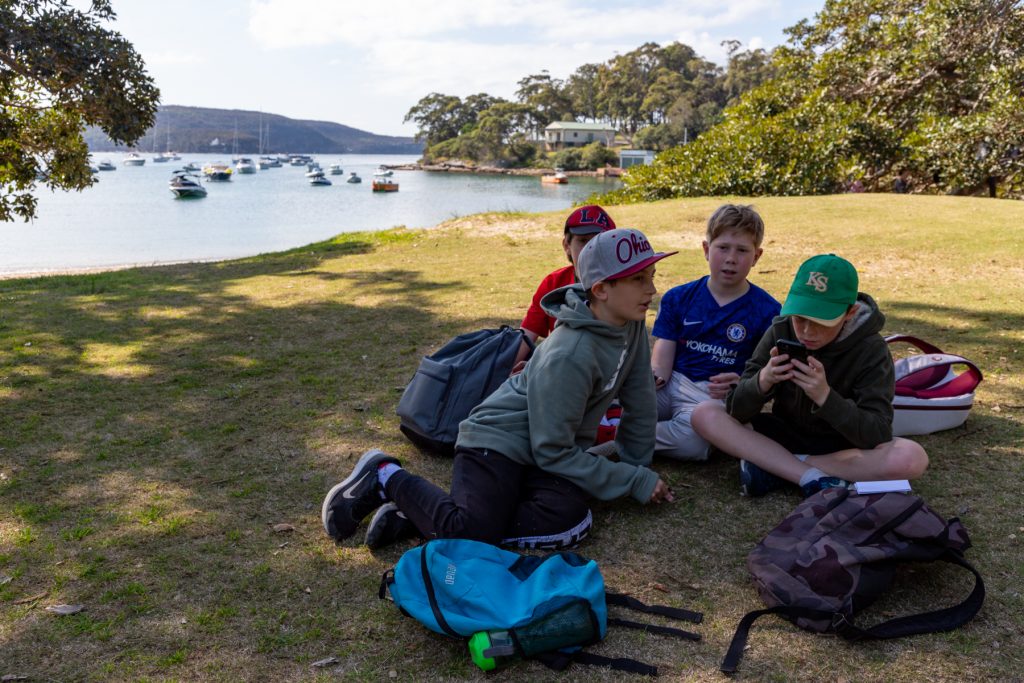